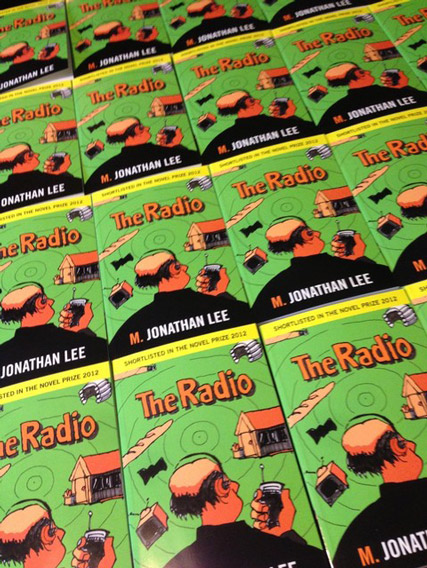 A BARNSLEY author has finally got his hands on his debut novel - and discussions are already underway for it to be turned into a film.

Jonathan Lee was approached by publishers about 'The Radio' after finishing as a runner-up in a national writing competition.

The black comedy book, which is the first in a trilogy, focuses on a middle-aged father and husband on his journey into the world of escapism.

Initially earmarked to be produced in July, its publish date was then brought forward to April 22.

"It's hugely exciting - I couldn't wait to get the hard copies after all this time," said Jonathan, 39.

The author has also held conversations with a well-known director about the film rights to the story, although the thoughts of that are on the back burner - for now.