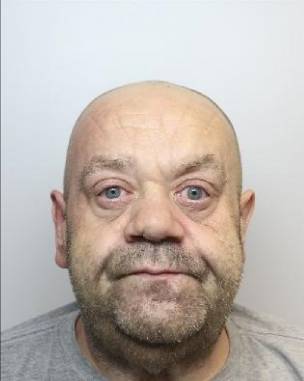 A BARNSLEY MP has called for defibrillators to be installed in schools and public buildings across the area.

"Too many lives are being lost that could be saved if only communities were better equipped to provide an emergency response," the Barnsley East MP said.

"Just as we require fire extinguishers, it's time for Parliament to act and set a minimum requirement on the location of defibrillators."

Mr Dugher's campaigning to make it a compulsory measure to have them in places such as train stations, shopping centres and schools.

"The campaign's growing and the petition by the Oliver King Foundation has attracted more than 100,000 signatures," he added.

Twelve-year-old Oliver died two years ago after suffering a cardiac arrest during a school swimming lesson.