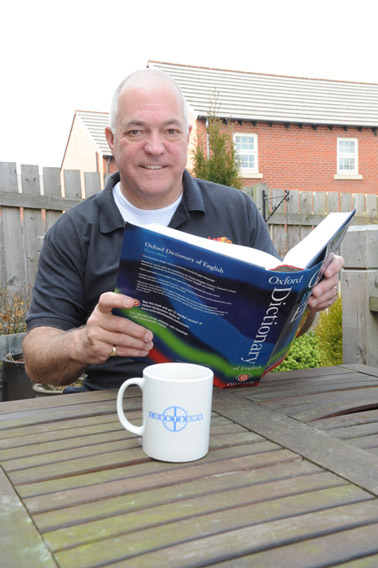 A BARNSLEY Countdown contestant has taken his 'thrashing' by an 18-year-old maths student in good spirits.

Travel agent Mike Lee, 61, appeared on the daytime TV show on Monday against Giles Hutchings and lost 119-19 to the teenager. Mike's 90-year-old father, Arthur Lee, was in the audience.

"He won the previous four contests and started off with the highest ever score," said Mike, of Doncaster Road. "I never really had a chance. One of the words he came out with was the Mongolian currency but, after 40 years working in travel, I'd never even heard of it."