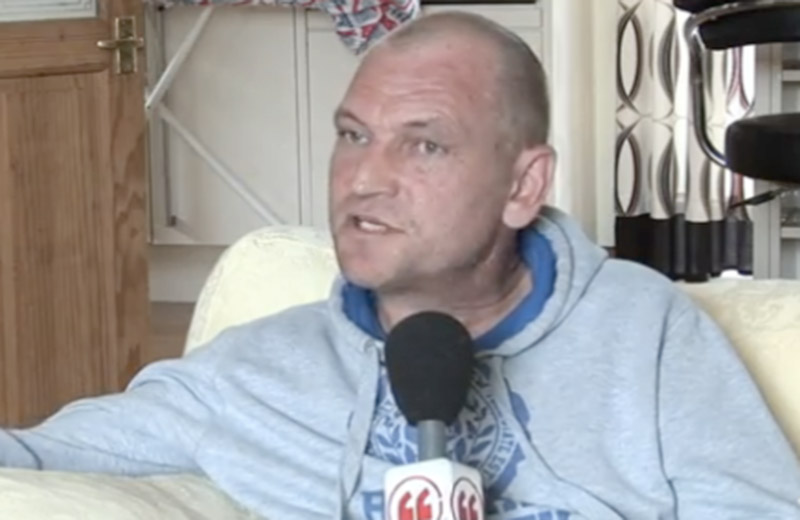 BBC Radio 4 is to do a show about the troubles around Elsecar Park after the cafe manager was evicted for being convicted of firing a shot gun in the air to scare off youths.

Mark Burman, a producer for BBC Radio 4, is working on the show called Lives in a Landscape (airs Nov 7th) about Elsecar Park. He says: "We'd very much like to hear both from those youth and their parents who can relate the incident back in May of this year that resulted in the discharge of a shot gun and the subsequent furore. Who can tell us why the park became such a gathering place for so many and what those evenings were like?" You can get hold of Mark on this number, tell him we sent you: 07900647185