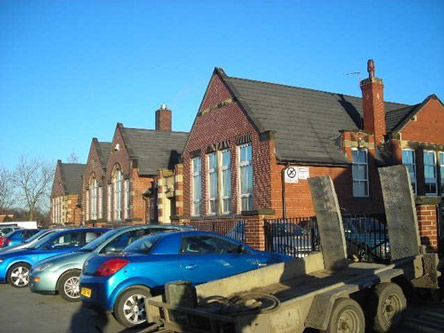 A SHAFTON Primary School teacher has been banned from teaching for a minimum of two years for poor handling of SATs papers in his previous job.

Mike Schofield was handed the prohibition order by Education Secretary, Michael Gove, after a disciplinary panel found him guilty of unacceptable professional conduct.

A disciplinary panel of the Teaching Agency found a number of wrongdoings by Mr Schofield while he was headteacher at Haxby Road Primary School in York.

These included the way in which completed exam papers were looked after and changes made to maths papers after a test had been taken.

After one test, a pupil was called to Mr Schofield's office to make changes to their paper and Mr Schofield discussed another pupil's paper with them after its completion.

Mr Gove said: "His deliberate actions involved a number of clear breaches of examination procedure. The public has a proper expectation that teachers will ensure that confidence can be maintained in the public examination system."

Mr Schofield resigned from his post in York in December 2011 following an investigation into year six pupils' SATs by the Qualification Curriculum Development Agency.

Mr Schofield was set on by Shafton Primary School in May 2012 teaching year five pupils.

He was banned from teaching after the panel met last month and a letter of explanation has been sent to parents of year six, who he is now teaching, by headteacher Ruth Lyons.

But he said an investigation had been dropped by the General Teaching Council and there was no action pending.