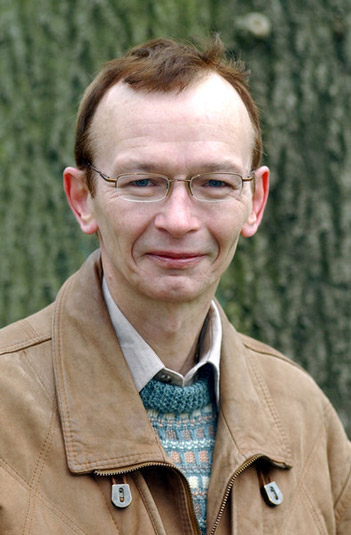 Kes Star To Appear Alongside A-Lister

KES actor Dai Bradley will appear alongside hardman Jason Statham in a new film - and will once again play a character called Billy.

Dai, who played schoolboy Billy Casper in Kes, has a cameo appearance in the film Hummingbird, which will premiere in May.

Hummingbird is an action-packed thriller which tells the story of an ex-special forces soldier who is homeless and on the run from a military court martial when he seizes the opportunity to assume another man's identity - transforming into an avenging angel in the process.

But Dai, 59, is keeping his own character under wraps.

"I would be giving the story away if I mentioned my own character," he said.

Dai said he was approached by the casting agents in March last year and was asked to read to the director.

"Luckily we seemed to get on very well and a couple of weeks later I had a call saying they would like me to play Billy - another Billy!"

Dai filmed a few scenes with Jason and said they got on.

He added: "Yes we were working and doing a job, but it's something that we love. We just got on with our work and enjoyed the occasional chat."

Over 40 years, Dai has enjoyed working with many celebrated actors including Anthony Hopkins, Richard Burton, Christopher Plummer and Hayley Mills.