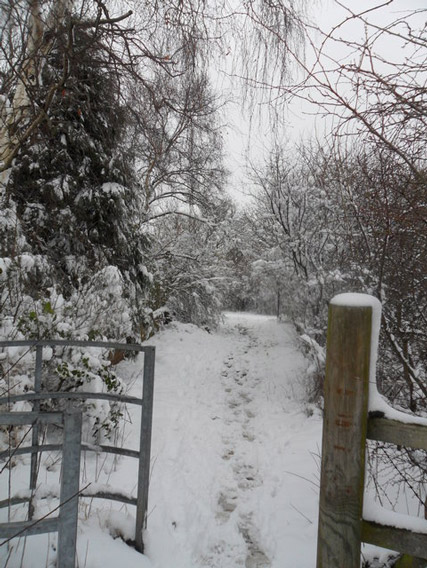 TWO pensioners have called on a Darfield resident to be recognised for her help keeping an eye on them during the snow.

Jean Townsend, 81, and Nancy Wilks, 76, said they wanted to publicly thank Marie Westwood, who lives nearby, for visiting old people's bungalows around Illsley Road every day during the bad weather.

They said Marie visited them, asking if they needed any shopping, as many were unable to leave their homes.

Jean added: "No-one has ever come round before and she didn't know us at all, though I knew her dad and Nancy knew her mum. But she said she knew what it was like with her mum so wanted to see if we needed anything too."

The neighbours, who shop and eat together despite living across the street from each other, said although they did not need supplies during the snowy weather Marie did go to the Post Office for them.