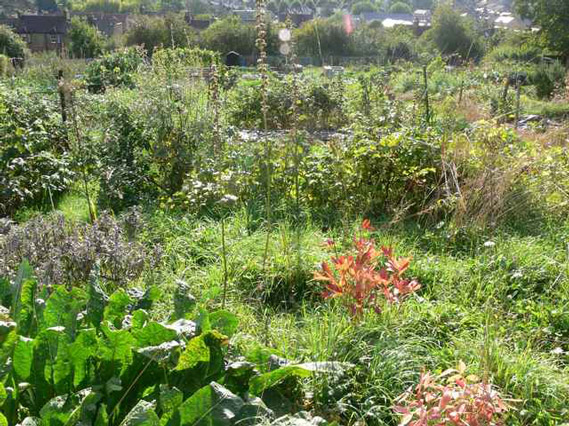 ALLOTMENT holders are calling on Barnsley Council for better security after plots have been repeatedly targeted by vandals.

Gardener George Andrews, 56, says tenants at the site off George Street in Cudworth have had greenhouse windows smashed, fences ripped up, produce pulled out of the ground and livestock stolen.

He said the problem has escalated over the past four to five months after Barnsley Council installed a four foot gate to access the gardens.

"We need a substantial gate on the allotment - people can just stride over it. It's virtually every weekend, it's a right mess to have to look at it, it's like there's a tornado that goes through."

A council source said there was a proposal for developing land adjacent to the allotments which would affect access and a new, remodelled entrance with better security would be considered.