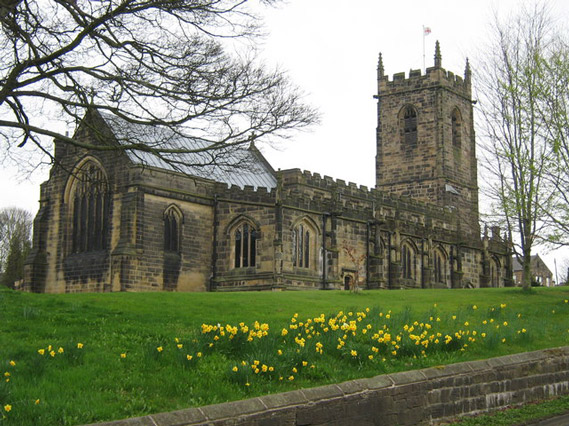 A HEARTBROKEN vicar says thousands of pounds are needed to repair a local church after lead thieves struck twice in the week leading up to Easter.

Crooks took lead from the entrance porch at All Saints' Church in Silkstone, before returning just three nights later to strip the vestry roof.

Rev Maureen Browell, vicar of Hoylandswaine and Silkstone, said the cost of repairs will run into four figures and, because church lead has been stolen before, insurance is unlikely to cover it.

She said: "It's heartbreaking to see the aftermath of lead theft. Thefts like this damage the whole community; our church is well supported both locally and more widely – you only have to look in our visitors’ book each week to see the extent of that support."

Despite the thefts, services continued as normal, with a wedding on Saturday and Easter service on Sunday.

However, the church was left with another large bill after the boiler broke on Easter Sunday, leaving it beyond repair.

Church members will now discuss how to cover the cost of repairs, as well as decide on improvements to existing church security.