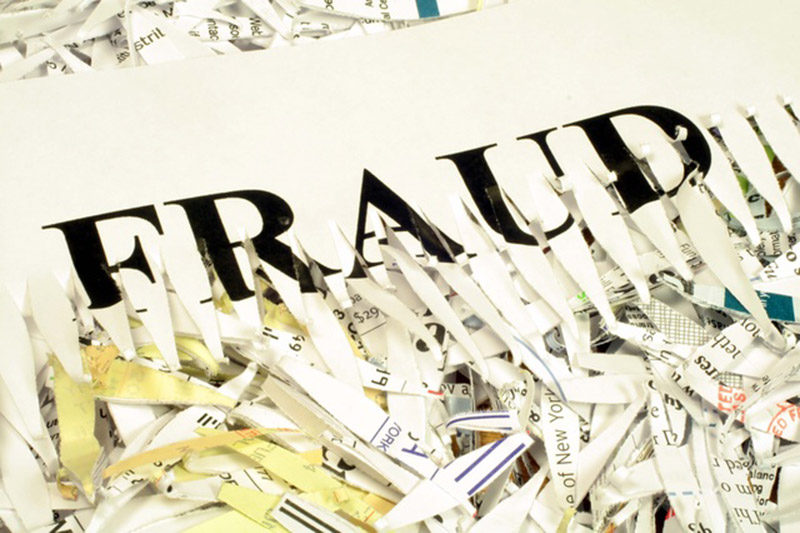 A FOOTBALL coach who claimed almost £9,000 in housing and council tax benefit and incapacity benefit has been convicted by Barnsley magistrates.

Ian Black, 48, of Pearson Crescent, Wombwell, appeared at Barnsley Magistrates Court on 22 September and admitted to failing to declare a change in his circumstances to both Barnsley Council and the Department for Work and Pensions (DWP).

Mr Black was interviewed by investigation officers from both the council and DWP for failing to declare that he was employed as a football coach.

When interviewed Mr Black had no explanation as to why he failed to declare in excess of £800 per month he received from Premier Team Coaching Barnsley Ltd.

He admitted that he had been a self-employed football coach and was sub-contracted to Premier Team Coaching Barnsley Ltd,  a company owned by his son Grant Black.

Mr Black will be required to repay in full the £8989.33 he falsely claimed in benefits.

In addition, he was given a 12-month community order and ordered to undertake unpaid work to the sum of £120. He was also ordered to pay costs of £135.

Coun Doug Birkinshaw, Cabinet Support Spokesperson for Finance, said: “This case sends out a clear message to anyone who is cheating the benefits system that such abuse will not be tolerated. We want to ensure that all those people who are in genuine need receive the benefits they are entitled to.”