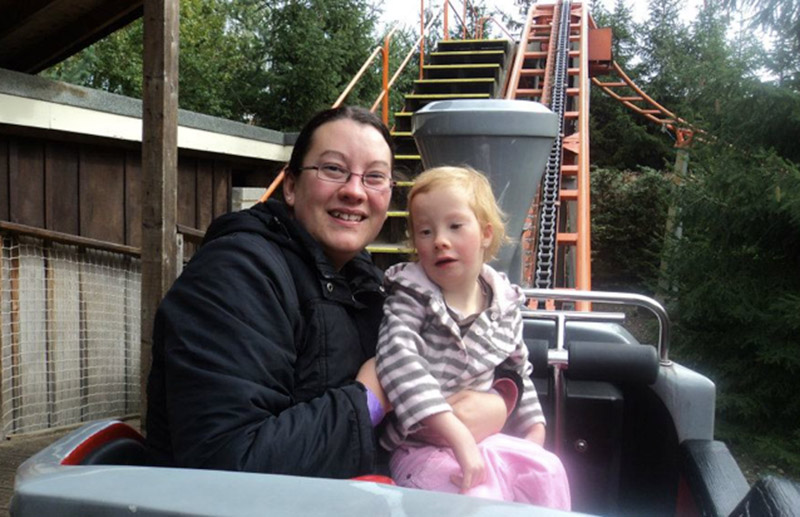 THE MUM of a Barnsley tot who has an undiagnosed illness is appealing for volunteers to help in a bucket collection this weekend.

Louise Harper's daughter Emily is five now but she has been living with a series of mystery conditions which cannot be diagnosed for years.

She has been getting help from charity Cauldwell Children and will be standing in The Mall this weekend, raising the profile of the charity and collecting donations.

Louise said: "When Emily was two I was raising money for her to go to Austria to a feeding clinic because she couldn't suck or eat and she had to be tube fed. I needed £10,000 and that's when I first came across Cauldwell Children because they donated some money to help me."

Cauldwell also pays for Emily to have Brainwave Therapy Treatment at a specialist centre in Somerset which costs £3,000 every time she attends and the charity is also paying for her to go to Disneyland in December.

Louise added: "I'm a single mum and it's very dificult to cope sometimes. I can't work full time because I care for Emily all the time so anything equipment wise I need for her I have to fundraise. Things are so expensive - for example, she's just got a new buggy but the rain cover alone for it costs £100. Every single bit of spare money I have will be going towards saving for that.

"It's very stressful sometimes because I have had to learn to do things myself for her. It's certainly made me look at disabled people in a different light."

Emily can't talk, read or write and she has difficulty getting around as she tires easily. She is susceptible to chest infections and for six months of the year is on permanent anti-biotics to ward off germs.

Cauldwell Children will be bucket collecting for Emily and also for another Barnsley tot they help out, Oliver Sahey.

Anyone who wants to volunteer should contact mary.rose@cauldwellchildren.com or phone 01782600433.

Louise will also be zip sliding off the Tyne Bridge in Newcastle on October 30th to raise money for the charity. She will be joined by Vikky Skidmore, whose daughter Lily-Mae also has a long term illness.