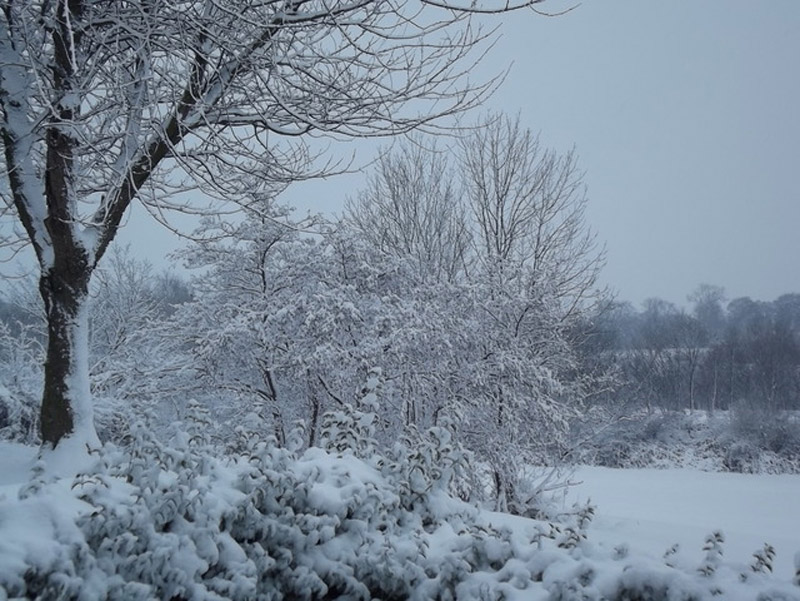 A FRUSTRATED Crow Edge resident has criticised the council for not allowing two redundant snow blowers to be used to help clear 12ft drifts near his house.

Ged Parker, 57, has asked to buy the equipment, which is stored in Springvale Depot, on Sheffield Road, for the past five years.

Recent bad weather has left snow piled high on roads around Mr Parker's home but Barnsley Council has continually turned down his purchase requests - despite not using the machines.

"It's so frustrating with two machines sat there doing nothing," he said. "It's bloody ridiculous - they need using. We can't get out."

Mr Parker has lived at Crow Edge for three decades, while wife Margaret has been there for 58 years. The couple said recent weather has been the worst snowfall near their home since 1979, leaving snow piled 12ft high in some places.

The council invested in five new machines to deal with snowfall in the borough a few months ago, including one large machine, specifically purchased with the Penistone area in mind.

Cllr Roy Miller said the machines were no longer fit for purpose and the council would now look to dispose of them.

"They were continually breaking down and not doing what they were supposed to be doing," said Cllr Miller.

"We're now looking at releasing them, if the gentleman wishes to get in touch."