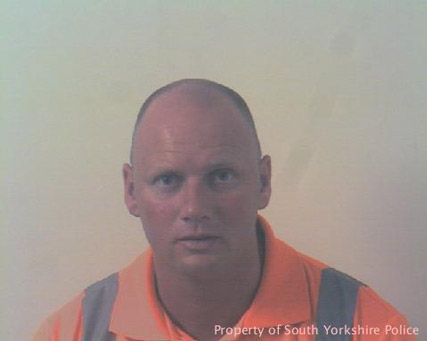 A MAN from Goldthorpe has been found guilty of the manslaughter of his daughter.

Mark Lackenby, 32, originally from Goldthorpe, was sentenced to ten years imprisonment for the manslaughter of Ruby Lackenby.

A 31-year-old woman, Gemma Coates, was found not guilty at Sheffield Crown Court of perverting the course of justice.

Ruby was five-and-a-half-weeks-old when she died in February 2011.

Her parents Lackenby and Coates were arrested in July 2011 and then charged in January, 2012.

DCI Sean Middleton, the senior investigating officer, said: "This is a tragic case which must have caused a great deal of anguish for the extended family of Ruby and has greatly affected the community of Goldthorpe. I would like to take this opportunity to thank the Goldthorpe community for helping us."