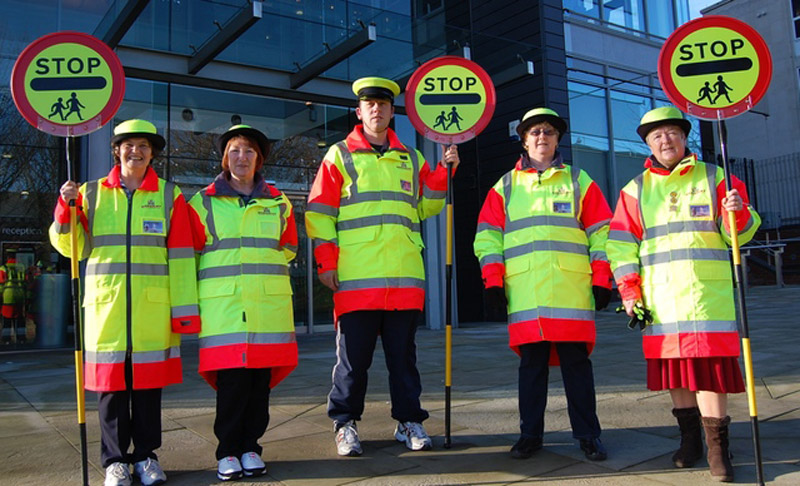 Petition Starts After Retiring Lollipop Lady Is Not Replaced

KEXBOROUGH Primary School's lollipop lady retired on Friday after more than 20 years and there are no plans to replace her - prompting locals to start a petition.

Maureen Outram, 67, helps children cross Ballfield Road safely but her retirement is marred because employer Barnsley Council is not recruiting a replacement.

Maureen - who lives opposite the school - took the job because of how busy the road is.

"I was going across the road one day and I said to the lollipop lady there who was leaving, what's it like doing this? The headteacher at the time then asked me if I'd like to take over," she said.

Maureen has decided to call it a day because she turns 68 this year, but believes it's important someone else is brought in after her.

"Children just run right across the road - somebody will get hurt, it's terrible," she said.

A petition was started on Monday by Deborah Steadman, postmistress at Kexborough Post Office, who is encouraging locals to sign it and put pressure on the council to replace Maureen.

Deborah said: "It's the kids we are concerned about and their safety. Not replacing Maureen is putting kids lives at risk, the council cut backs have gone too far. It's ridiculous, you cannot put a price on a child's life."