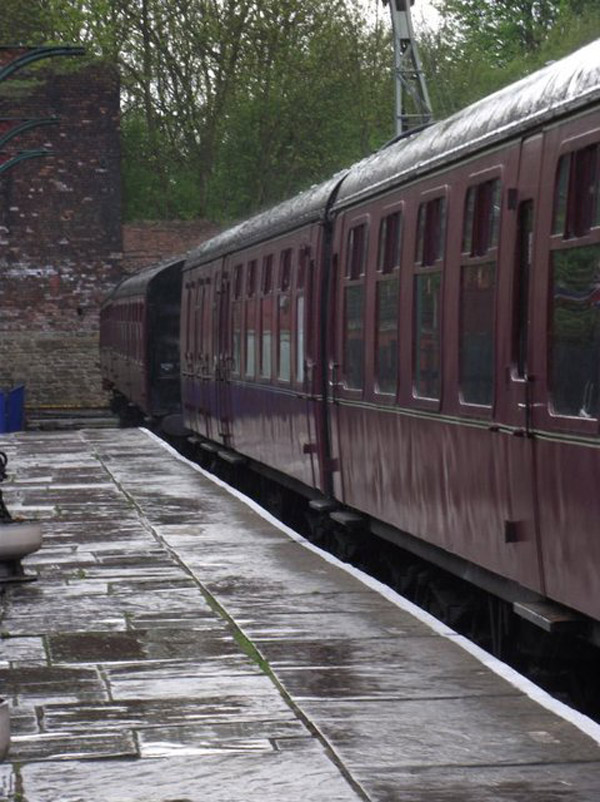 WORK to create a £500,000 park and ride scheme at Elsecar train station has been delayed.

South Yorkshire Passenger Transport Executive (SYPTE) said they were to start on the project next month - but now work will begin in May.

A spokesman said the delay is because SYPTE has been in talks with Network Rail to make sure the development of the park and ride will not disrupt train services.

Eighty car parking spaces will be created on the site off King Street with vehicle access from Millhouses Street and pedestrian access to the train platform from the car park and Hill Street.

There will also be CCTV, lighting, passenger information and ramp access to the station as part of the scheme.

A start date had not been agreed, but the spokesman said but work should be completed by mid to late-September.

Cllr Robin Franklin said the news was disappointing but they were grateful funding had been found from SYPTE for the project.

Last June, SYPTE announced Barnsley was to get a share of the £24.6 million available from the government to help boost the economy and get local people back into work.

The park and ride is set to increase the number of rail passengers by a predicted 70 per cent between 2013/14.