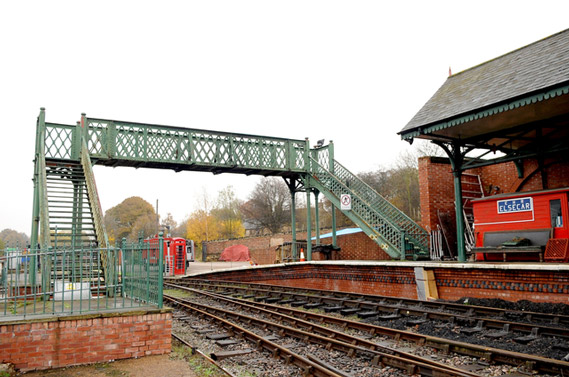 Del Tilling, chairman of the heritage railway, said there has been some interest from the makers of the programme, which is presented by politician Michael Portillo.

He said he would be coming to look at the Heritage Railway's project to Cortonwood, the level crossing at Tingle Bridge Lane and the famous Newcomen Beam Engine at Elsecar Heritage Centre.

"We are very excited and it came out of the blue," Del said.

He has spoken to Mr Portillo's researcher and said the line is 'perfectly placed' to tell the stories of the South Yorkshire coal field.

Del says the area is steeped in history, from iron forges to the canal era, right through to where the miner's strike started at Cortonwood Colliery.