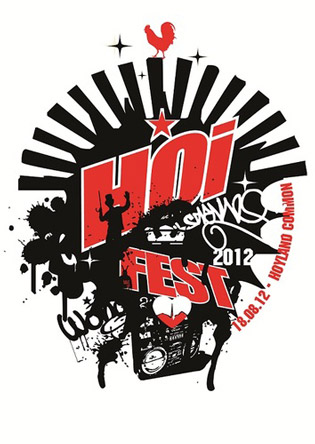 PLANS are being drawn up to bring HOiFest back to Hoyland Common after the community festival had a successful debut last year.

Amanda Wroe, one of the event's organisers, said they're looking to have a focus on sport and music at this year's festival.

She has been in talks about holding the the event at the Rockingham Centre, off Sheffield Road, which has a football pitch, cricket pitch and running track.

Her sister, and fellow organiser Victoria Scott-Hague, said: "We really want to come back and make it a lot bigger and better. We want to encourage young people in the community to get more involved with sport as well as music."

A date is yet to be set but Victoria said it is 'very likely' to be going ahead.