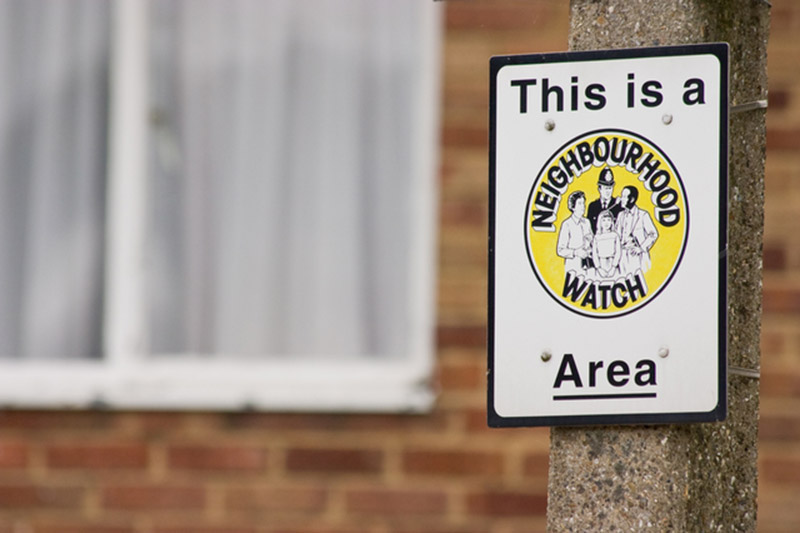 Communities Asked To Step Up To Fight Crime

BARNSLEY'S communities are being asked to step up and tackle anti-social behaviour and disturbances themselves amid council and police budget cuts.

The council's assistant director of neighbourhood safety, Paul Brannan, says it will not be possible to deliver policing for the really minor community issues any more - because the money is no longer available to pay for staff.

The council is looking to expand Neighbourhood Watch schemes across Barnsley and introduce something new called Good Neighbours, which will ask residents to care for their neighbours during difficult times, like bad weather.

Paul said: "Its inevitable that there are going to be fewer officer resources from traditional services like the council and police.

"To some extent we have helped to build a culture where we have been there to deal with everything and anything. I think we have got to move away from that culture if we can because there's certain things we're not going to be able to get involved, where we expect people in communities to resolve their own problems.

"That doesn't mean we are going to be asking people to go out and do the police's job for them but we will be trying to do is develop the right sort of environment for the community to feel strong enough to take on some of the lower level types of service that we did in the past.

"We have to move towards strengthening the arm of the community to keep their areas safe and unfortunately some areas will be more challenging than other areas."

Other schemes on the table include a voluntary mentoring service for victims of anti-social behaviour, where other people who have suffered nuisance will meet with them instead of officers to offer advice on how to deal with it.

Paul added: "There seems to be some strength in adversity and there's a barnsley spirit in this and a willingness to step up to the plate. The public seem to have an appetite to keep their own communities safe."