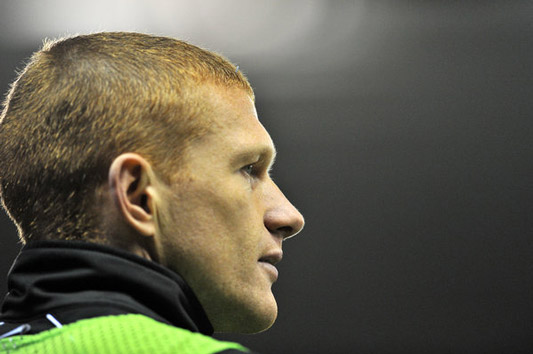 Barnsley Climb Out Of The Relegation Zone

A BOBBY Hassell header saw Barnsley grab a vital three points to move out of the Championship relegation zone.

His 35th-minute effort was enough for the Reds, whose 1-0 win over high-flying Watford saw them move two points clear of the drop zone. The Reds also have a game in hand over the bottom three clubs.

"I am completely buzzing," said Barnsley's manager, David Flitcroft. "We got up close and personal, put them under pressure and got three points. It's a pleasure to manage this football team at this point."

Crowd favourite Hassell, who came on as a sixth-minute sub after Rory Delap's injury, scored his first goal in over two years and gave Barnsley their second home win in seven days.

With the upcoming international break, Barnsley now have time to recuperate for their next match, which is a trip to face relegation rivals Sheffield Wednesday on March 30.