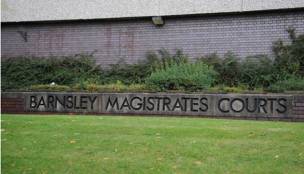 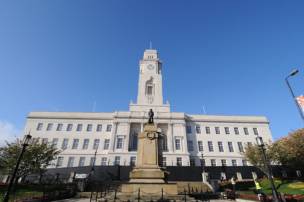 FRANK and Lily Crossland celebrated 60 years of marriage last week - but their first meeting was far from romantic.

Lily, 83, was at the pictures in Barnsley eating bread and dripping. She had rollers in her hair because she was going to a dance that night.

Frank, 89, was at the pictures too. He was smitten and tried to woo Lily with an ice-cream. But, said their daughter Julie Whittaker, it took a long time to win her heart.

The Stairfoot couple went on to have five children including twin boys as well as nine grandchildren and six great grandchildren.

Julie said her mum and dad's secret was the feisty spark between them, their love of family, and their hobbies. "Mum loves a flutter - she likes bingo and the horses, and my dad's a big Barnsley fan."