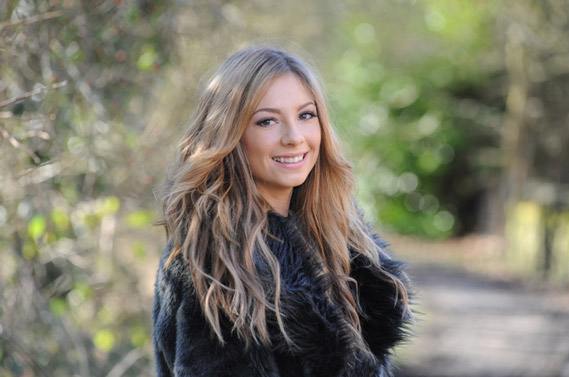 SILKSTONE student Rachael Winter has wowed judges to win a place on the shortlist of a Miss South Yorkshire competition.

The 21-year-old Huddersfield University student will be pitted against 26 girls from across the county in the South Yorkshire Photo Heat.

Contestants are subject to a public vote in an attempt to make the final and possibly become a candidate for Miss England.

"I think I'll definitely think about entering more competitions," said Rachael, who was approached after attending an event at her friend's makeup business.

The ten girls with the most votes will be guaranteed a place in a live catwalk-style final, at the Holiday Inn, Rotherham, on April 5.

A panel of judges will also choose a further five girls to go through, before the overall winner is announced and takes her place in the semi-finals of Miss England.