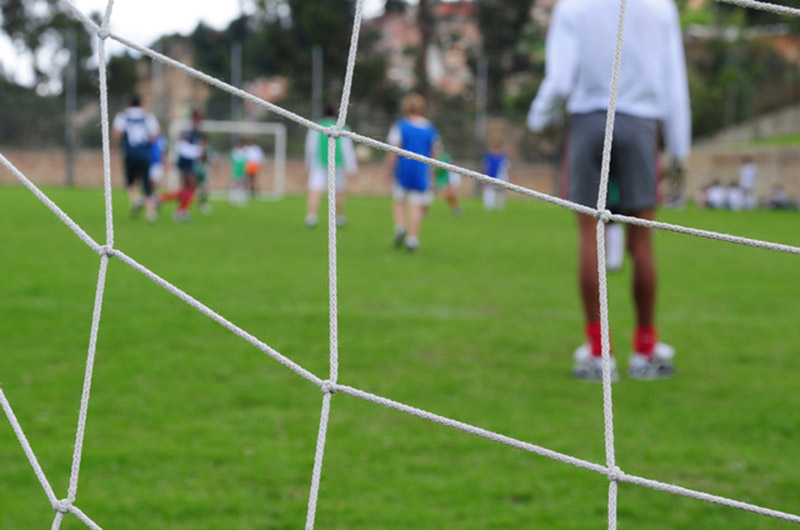 A MONK BRETTON boy who's fighting a battle with blood cancer is still playing the football he loves.

Alex Bird, a 10-year-old pupil at Burton Road Primary School, was diagnosed with lymphoblastic lymphoma a year ago and is on a three-and-a-half year treatment.

Alex was a goalkeeper for Athersley Recreation FC under-11s but, in between his lengthy and gruelling treatments, he's now doing stints as a striker.

"The steroids in particular make him really tired and weak," said Paul. "But when he goes to football, it brings a smile to his face."

He added: "Alex's condition means he can be up and down like a rollercoaster. In January he ended up in hospital with pneumonia and he also had a tumour in his ear which was extremely painful."

Matthew, Alex's 14-year-old brother, plays euphonium in Barnsley Metropolitan Band, and now the band is putting on a fundraising concert for the Parents' Association of Children with Tumours and Leukaemia (PACT).

'A Concert for Alex' takes place on May 4 at 7pm at St Edwards Church - where Mr and Mrs Bird got married - on Racecommon Road, Kingstone.