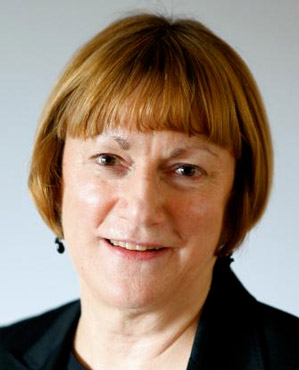 COUNCILLOR Linda Burgess has said that there's an 'increasing confidence in Barnsley town centre as a retail destination'.

Her comments come after a number of units in the Metropolitan Centre have recently been leased. Several more are in negotiation, and three units are already open.

Darren Hughes, co-owner of Transform Images, said: “My business partner Clive has had a business in the town centre before, and we’ve been waiting for the right location to come back into to Barnsley. The town centre is buoyant and Barnsley has been the best opening of all our four shops so far. All our new staff are from Barnsley too.”

The Alhambra has also reported that all their units are let.

“There is an increasing confidence in Barnsley as a retail destination despite the continued world-wide economic downturn," said Cllr Burgess.

"There have been some notable losses on high streets up and down the country, but there is a lot of interest in Barnsley from new and expanding retailers, who will widen the diversity of attractions to the town.”