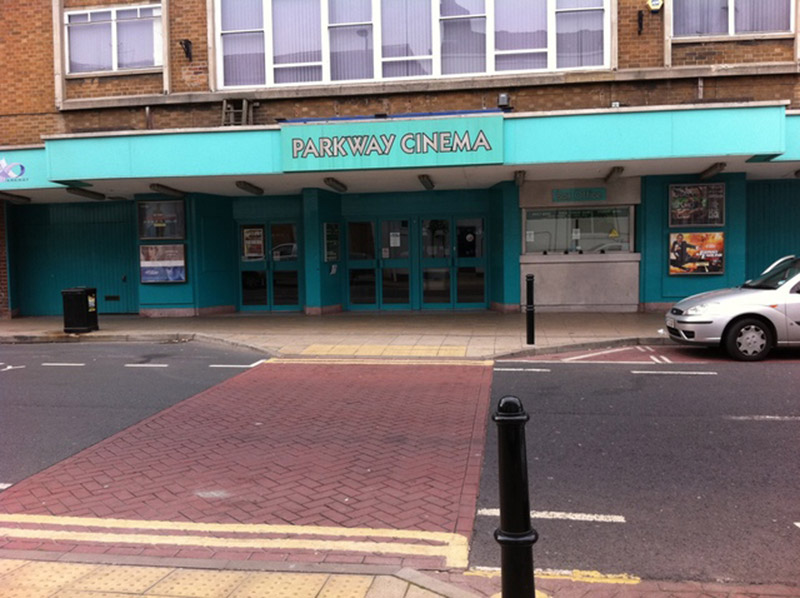 INDEPENDENT Barnsley cinema Parkway has announced that it will ditch 35mm film and move to digital.

The company - which is run by former projectionist Rob Younger - says the cinema industry has moved away from traditional film onto digital and Barnsley has to keep up.

He added: "We were hoping to ride the storm, as we have a fairly short lease on the building and we are very aware of the impending town centre multiplex, which is looming just over the horizon.

"However, the supply of 35mm prints is beginning to slow and it’s very much a case of do or die. Digital projection equipment is expensive – around £50,000 per screen, but with careful negotiation and by installing in-house, we will actually pay less than half of this." The first digital film will be ‘Tinker, Tailor, Soldier, Spy’ from Friday (October 7) and it will broadcast the live-by-satellite screening of the Michael Jackson tribute concert, in HD, from Cardiff’s Millennium stadium on Saturday 8th October. Rob added: "Following our busiest summer period since opening four years ago, this further investment by us shows our confidence in the Barnsley audience and will help to ensure that cinema remains in Barnsley until the opening of the new multiplex."