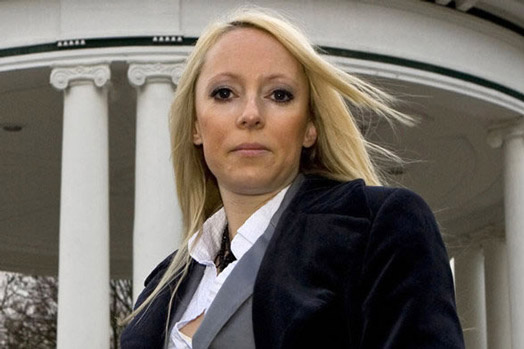 A FORMER headteacher known for her strict and controversial initiatives has been working with staff at Shafton ALC.

Charlotte Blencowe - known for her no-nonsense approach including searching pupils' bags and once-a-week toilet passes - is employed by Academies Enterprise Trust, the firm which will sponsor the school when it becomes an academy later this year.

The news comes just a week after Ofsted gave the school a negative report. You can read about that here.

Miss Blencowe made headlines last year when, as headteacher at Castle Vale Performing Arts College in Birmingham, she introduced a series of unusual initiatives, including a 'tinkle pass' - a card issued to pupils which only allowed them to leave class to use the toilet once a week.

Pupils at Castle Vale were also not allowed to speak at all during lessons unless answering a question and had to communicate with teachers using a series of hand signals.

The school's current headteacher, Bernadette O'Brien, is off sick. A spokesman for AET confirmed there were no plans for Miss Blencowe to take over the running of the school.

Cllr Tim Cheetham confirmed no plans were in place to replace the current headteacher and added the local authority is working with staff to improve morale at the school.