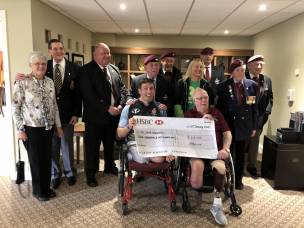 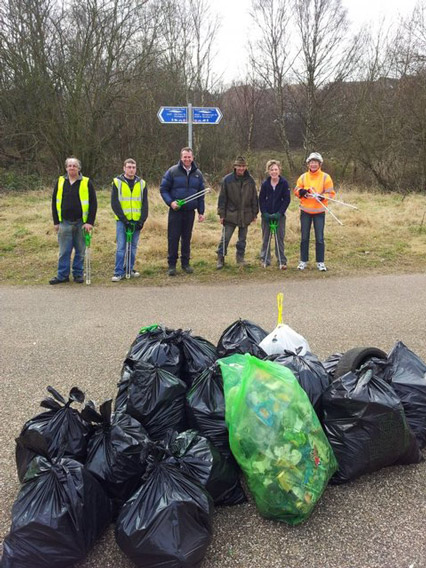 IN two hours volunteers managed to fill up 22 bin bags with litter near a Wombwell nature reserve.

Ten Voluntary Action Barnsley litter pickers gave up their time on Monday to pick up the rubbish, which included a large amount of dog excrement, on the Trans-Pennine Trail near the Park Hill nature reserve, under the Station Road bridge.

The organisation has worked with residents and councillors in the past to improve Park Hill Brick Ponds in the interests of wildlife and residents.

A spokesman for Voluntary Action Barnsley, said: "Residents are hoping that now the area has been cleaned it will make people appreciate the area and think twice before dumping their litter and letting their dog foul."