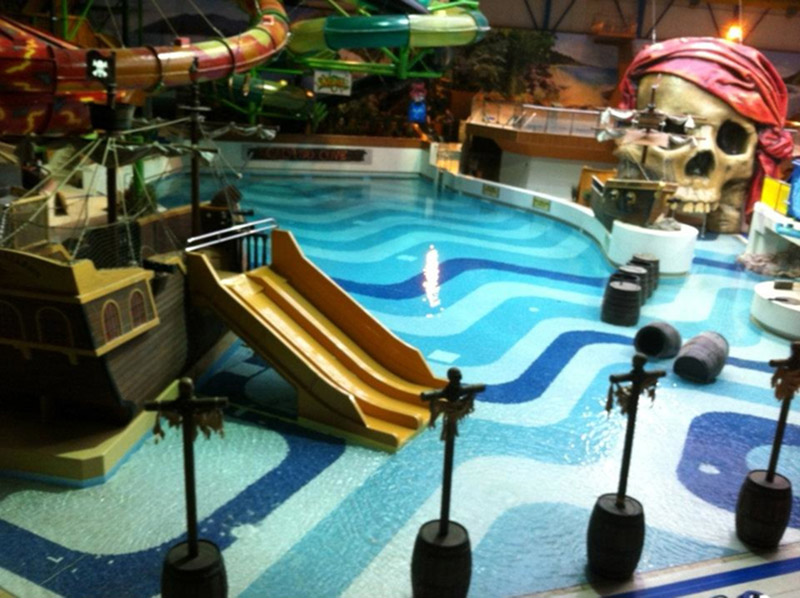 CALYPSO Cove is proving to be an extremely popular attraction for people throughout the region.

The water park has gone down a storm with swimmers since it opened in February last year - and it's attracted over 300,000 people.

The latest figures from the recent half term prove the Metrodome is a popular place to visit from the surrounding areas and beyond.

Barnsley schools had their half term holidays a week before the surrounding areas, with a total of 6,770 visitors during the Barnsley half term week.

But once all Barnsley schoolchildren were back in the classroom, youngsters from throughout the region headed for the Metrodome.

The number of visitors that second week was 12,131 - a 79 per cent increase - showing Calypso Cove draws in families from areas outside Barnsley.

Joni Millthorpe, its manager, said: "Calypso Cove has proved an extremely popular addition to the leisure centre. Not only is this great for the Metrodome but also for Barnsley as a town. With people coming from surrounding areas, this also brings a secondary spend into the Barnsley community.”