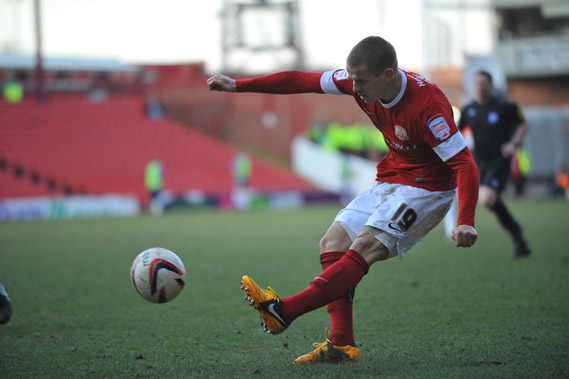 BARNSLEY ended their two-game losing streak with a valuable point at Burnley.

An 83rd-minute goal from in-form Tomasz Cywka ensured the Reds travelled back home with a point, after being behind from the ninth minute after Charlie Austin netted his 26th of the season.

The result however sent Barnsley back into the relegation zone as Wolves grabbed a much-needed 2-0 win against Millwall.

Next up for the Reds is a glamourous trip to the Premier League champions Manchester City in the FA Cup, before two vital league home games against Brighton and Watford.