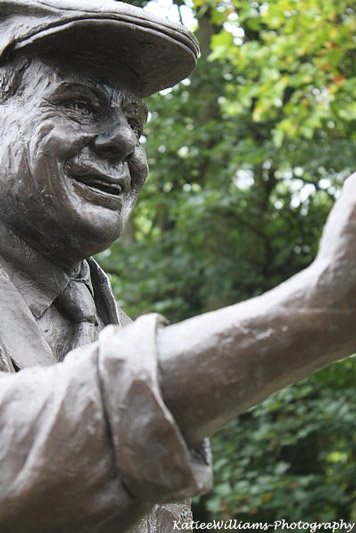 FORMER cricket umpire Dickie Bird is bringing out a book to mark his 80th birthday in April.

Dickie, of Staincross, is planning to donate £20,000 from the proceeds to the Dickie Bird Foundation which will be distributed in sports grants to underprivileged children.

Dickie, who released his autobiography in 1998, sold more than a million copies and is one of the best-selling sports autobiographies of all time.

Dickie, whose real name is Harold, was asked to write the new book by his publishers Hodder and Stoughton but joked: "I think this will be my last!"

It's thought the book, which focuses on the impact of technology in the game as well as Dickie's stories, will be in stores about April 12 - in time for his birthday on April 19.