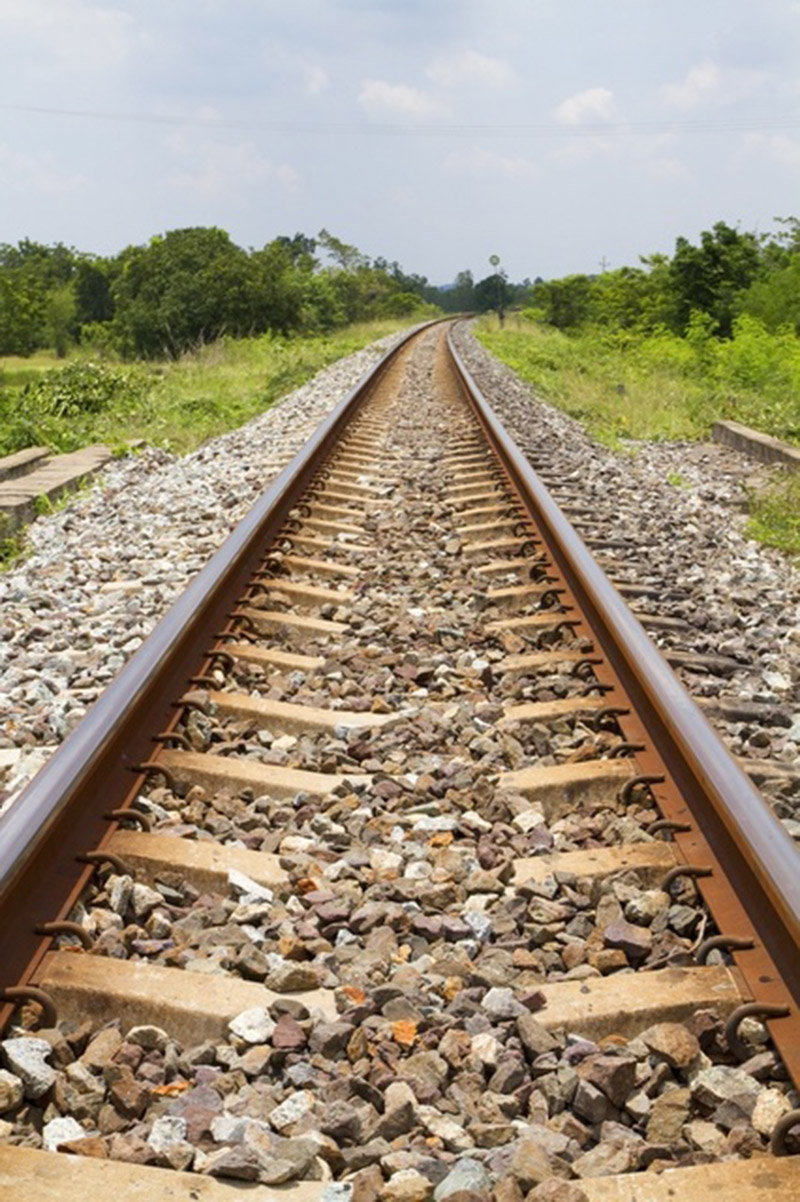 FIVE Barnsley men have been arrested on suspicion of stealing cables from railway lines, We Are Barnsley can reveal.

The men - aged between 21 and 37 - were targeted in an operation by British Transport Police’s dedicated cable team and officers swooped in for arrests at their home addresses in Thurnscoe.

The men were arrested in connection with the theft of cable from the railway line near to Knottingley railway station in Wakefield on Thursday, 29 September which resulted in major disruption to rail services in the area and misery to thousands of members of the traveling public.

All the five men have been released on police bail pending further enquiries. They are due to answer bail at Barnsley Police station on Monday, 21 November 2011.

Detective Inspector Mick Jackson of British Transport Police said: “This arrest forms part of ongoing work we are undertaking with Network Rail and local police forces to tackle this crime, work which is having a great effect.

“After officers launched an investigation, within 24 hours five men were traced and arrested in connection with the offence, which caused misery to thousands.

“As part of our efforts to track down those responsible for cable theft we visit scrap yards in the area as most cable thieves look for the quickest way to sell on the stolen goods – scrap yards are one such method.

“We work closely with scrap yard owners to monitor any cable which is brought in and, with assistance from railway and telecoms experts, can quickly identify stolen cable.

“The theft of cable has a direct impact on the everyday lives of the traveling public; it really is an attack on the community. The act of stealing cable is also an extremely dangerous crime which is costly to the rail industry and to the thousands of passengers who rely on the rail network.”

Network Rail, working in partnership with the charity Crimestoppers, is offering a reward of up to £1,000 for information leading to the arrest and conviction of any cable thieves.