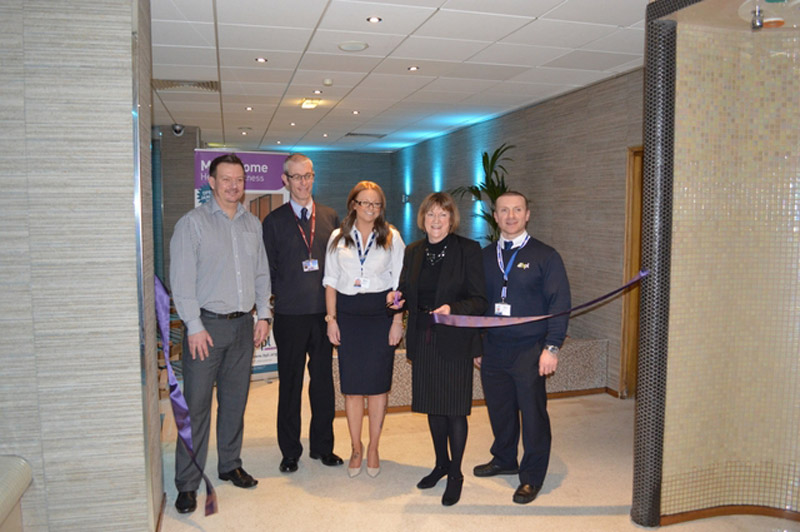 Councillor Says There Is No Suggestion Of Leisure Centre Closures

A COUNCILLOR has said there is no suggestion that any of the borough's leisure centres will close.

Barnsley Premier Leisure has had its budget cut by 20 per cent, leading to fears that some centres will close.

However, Cllr Linda Burgess said that BPL has not suggested that any of the council-owned leisure centres will close.

Last week BPL's chief executive, Tim Wilson, warned 'a cut of this magnitude' would have a substantial impact on the services it can offer but added it would endeavour to keep its numerous facilities open.