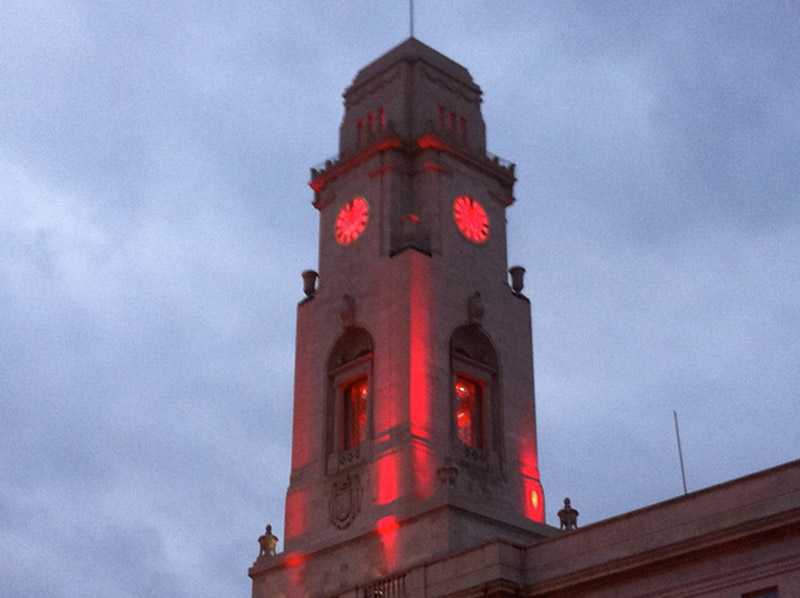 Town Hall Fountain On Course For Its May Opening

THE fountain and public gardens being created at the side of the Town Hall should be completed for its original planned opening date in early May.

There had been fears bad weather had caused delays and members of the public expressed concern about the project being 'massively delayed'.

But council officials are hopeful the target date of the May Day bank holiday will still be met.

When completed it will boast fountains, and a Nigel Hall sculpture on loan from the Yorkshire Sculpture Park and leisure space.

It will cost about £22,000 to run annually - a sum councillors defended by saying improvements that make the town centre more attractive are vital to attract investment.

Retired businessman Stan Wright, 77, from Darton, is one of the many shoppers that have peered into the site to look for signs of progress.

He said: "I'm not one of those who is criticising the project, because I think when it is finished it will be an improvement."

"But when you look at what work has actually been completed - I have to ask what on earth have those workmen been doing all this time?"