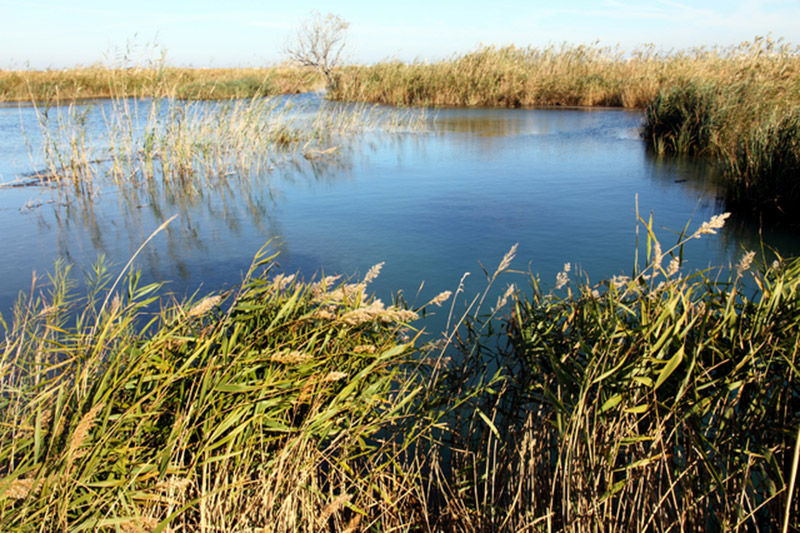 Nature Reserve Could Be Devastated

OLD Moor nature reserve could be 'devastated' if land to the north of the RSPB site is developed for employment use.

Ecologist Peter Middleton was shocked to discover agricultural land north of the reserve could be given planning designation for employment use.

It has been earmarked as part of Barnsley Council's development plan which identifies greenbelt land to be used for employment and housing.

"The RSPB has worked hard to improve the area for wildlife and it has cost millions of pounds. If the land is to be developed, it would seriously damage the ecological value of the site because in reality the reserve would become an island surrounded by development.''

"Also, it seriously undermines the work being undertaken for the Dearne Nature Improvement Area, of which Barnsley Council is a partner," he added.

He said the area is used in winter by as many as 10,000 golden plover birds.

RSPB Old Moor Reserve is a success story for Barnsley and has been applauded for attracting wildlife, and believes its economic contribution to Barnsley cannot be underestimated.