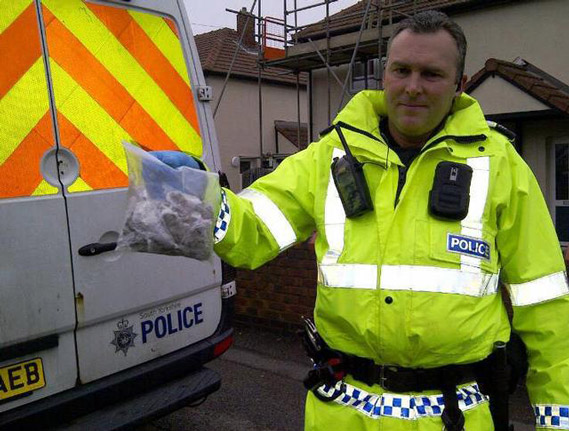 Police's Impact On Burglary Day - As It Happens

SOUTH Yorkshire Police have today been carrying out a day of action to combat burglary.

It's said that burglary counts for nine per cent of overall crime in the area, and their Impact On Burglary day is set to send out a message to the town's offenders.

Here's what they've been getting up to throughout the day.

- Seven people have been arrested in Barnsley, for burglary-related offences.

- One man was arrested on suspicion of burglary and possession of drugs in Athersley.

- Stolen property has been recovered from a shop in the town centre, and second-hand shops are helping the police to trace stolen goods.

- On a search for stolen property, the police found what's believed to be an illegal substance during a house search.

- Property recovered during a house search in the Carlton area of Barnsley - one man arrested on suspicion of handling stolen goods.