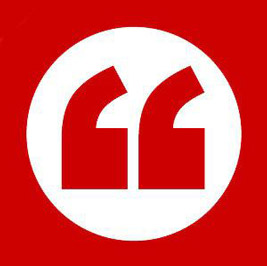 Goldthorpe Barber To Walk To Coast For Marie Curie

A BARBER will walk 90 miles to raise money for a cancer charity - dressed as American rapper MC Hammer.

Stephen Holt, 48, will walk from Barnsley to Scarborough for Marie Curie Cancer Care.

Once he has started the walk he will not stop to eat or rest, but only to do the MC Hammer 'U Can't Touch This' dance along his route.

He said: "I decided to incorporate the dance to make it more interesting and exciting. It's a really hard dance, with lots of spins, moonwalking and jumps."

Stephen - a barber at Millennium Barbers in Goldthorpe - had the idea after being asked to participate in a 7k sponsored walk by staff at Staniforth's bakery, also in Goldthorpe, whose colleague had been diagnosed with breast cancer.

"I just wanted to do something a bit more substantial and thought a walk to the seaside would be a good idea. Then I thought about fancy dress and went to a fancy dress shop but there were hardly any outfits - except the MC Hammer outfit."

"I might even do the walk back, which would make it 60 hours non-stop walking."

Stephen will set off from Peel Square, Barnsley, and is hoping lots of people will show their support by waving him off on March 1 at 8am.

Rebecca Turner - a Marie Curie community fundraiser - said she was delighted Stephen was supporting the charity and wished him luck for the walk.