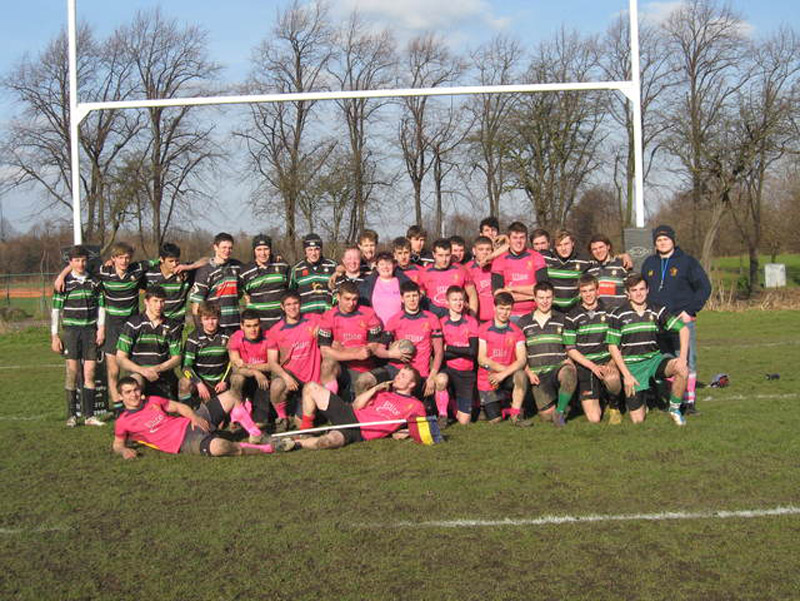 Every season the team and Jayne Powell - mother of Anthony, the club's captain - organise a charity event.

The team decided they would play their last game of the season against York in a pink cancer awareness kit.

The team then donated their subs and weekly bonus money to the cause, and went round the crowd before the match to see if anyone else would donate. Even the referee got into the spirit by donating his match fee.

The club are also holding an event on March 15. Have a look in our What's On guide for more details.