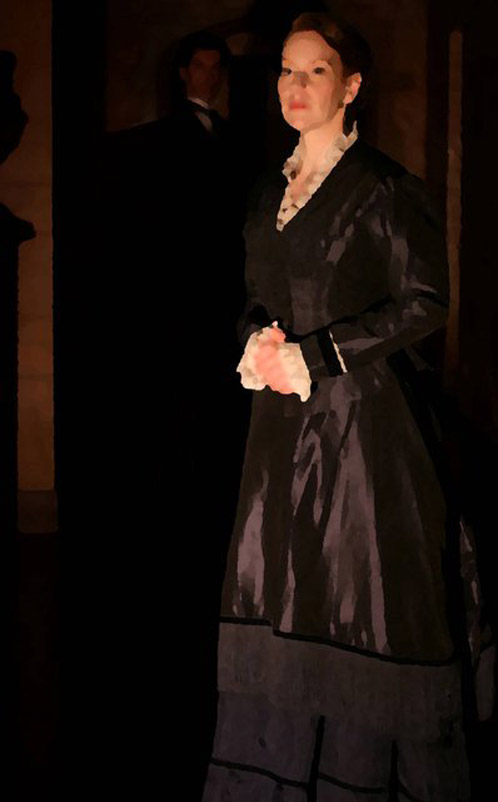 THE haunting story which inspired a hit Nicole Kidman film is coming to Barnsley's Lamproom Theatre.

The Turn Of The Screw - which was adapted for The Others which starred the Australian actress - is a spine-chilling psychological drama based on the Victorian tale of Miss Grey, a newly-appointed governess.

Arriving at lonely Bly Hall, she's there to care for two orphaned children.

Befriended by Bly's housekeeper, Miss Grey soon begins to discover the dark secrets of the house - but must find a way to save the children before it's too late.

The show's on at the theatre from 7-9 March.