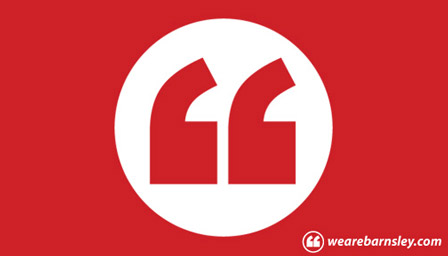 MURDERERS in Barnsley who were never brought to justice feature in a new book.

"For some of these cases there is the chance that someone has information,'' said its author. ''Despite decades passing, the later ones could lead to one or more individuals standing trial."

Early chapters include cases of historic interest where killers went to their graves knowing they had got away with murder.

Cases also include suspicious deaths which left detectives in South Yorkshire baffled, but which were, Scott says, acts of callous murder not recognised as such due to police opinions and practices in those days.

''By raising awareness of some of these awful crimes it is my hope that people may come forward with new information,'' Scott added.