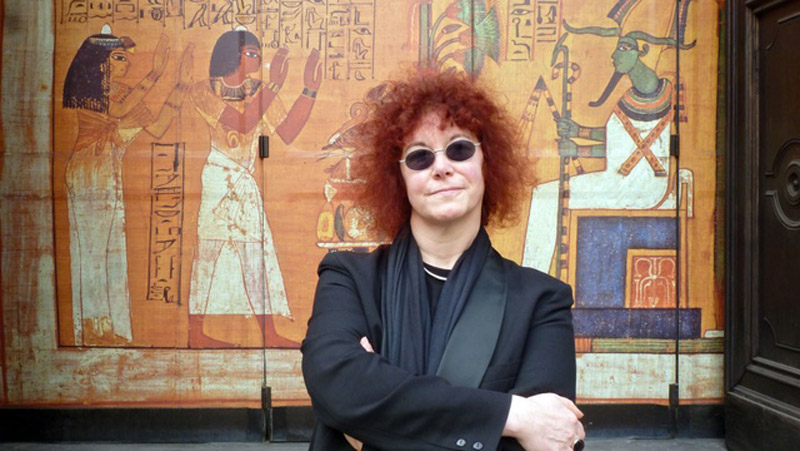 A BARNSLEY-born Egyptologist is to have a starring role as presenter of a BBC2 documentary.

Dr Joann Fletcher is stepping into the shoes of presenters such as Professor Brian Cox, to make the subject interesting in 'Ancient Egypt: Life & Death in the Valley of the Kings' which starts on the week of March 11.

She aims to smash the stereotype of "yet another old bloke talking about history on the telly," although previews say her Barnsley accent will ruffle feathers in what is traditionally a 'posh' subject.

She attended the town's Girls' High School and the Sixth Form College before going on to University College, London.

She said: "We've been brainwashed that Egyptology is the preserve of the Home Counties but in fact, Sheffield, Leeds and Harrogate have the most brilliant collections of Egyptian artefacts."