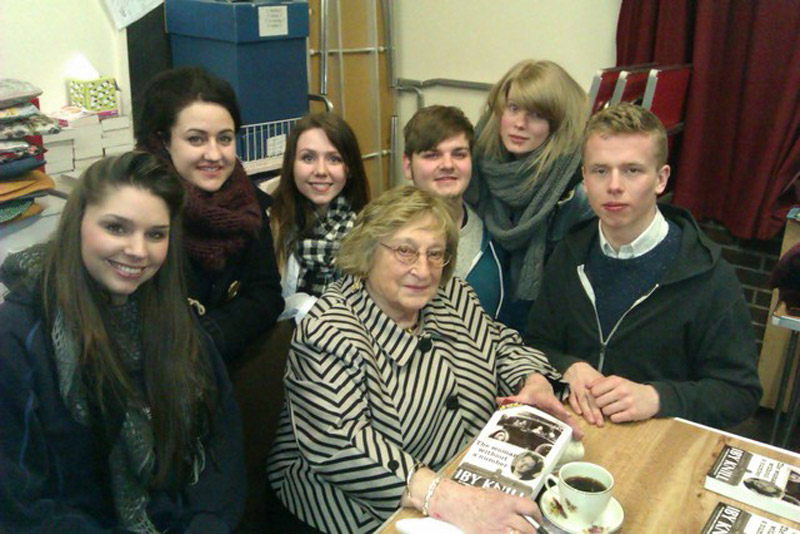 STUDENTS and staff at Barnsley College took part in Barnsley’s International Holocaust Remembrance event by putting on a performance at the Baptist Church.

Penistone and Stocksbridge MP Angela Smith and the Mayor Dorothy Higginbottom attended along with Holocaust survivor, Iby Knill, who was the event’s special guest.

She shared her experiences of the Auschwitz concentration camp.

“I’m glad I got to speak before the student performance as it was quite overwhelming,'' said Iby.

Barnsley College’s Director of Arts, Josie Whiteley, added: “Performing Arts students devised their own piece of drama to commemorate life in a concentration camp and moved some members of the audience to tears.”