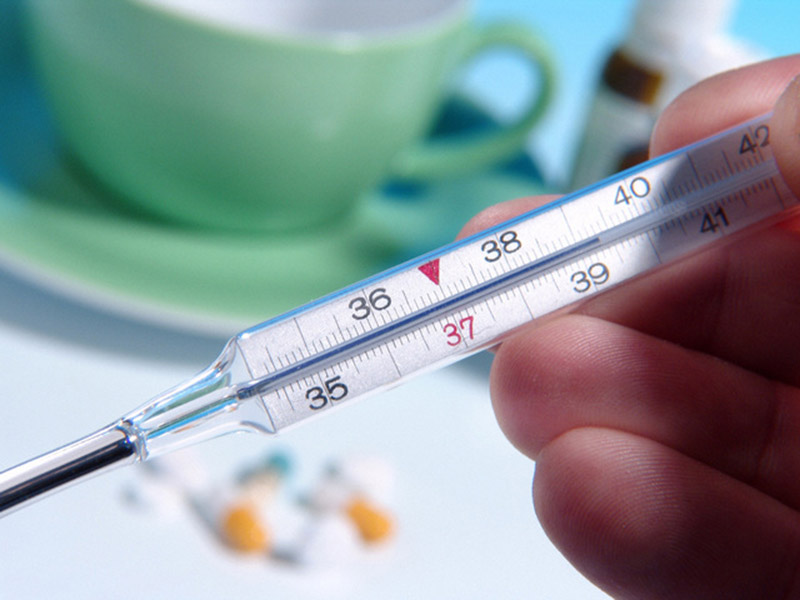 A report that is to be considered by councillors this week suggests an overhaul of the sickness and absence policies after the data reveals that each worker, on average, took about ten days off sick each last year. Based on the lost working days and the average salary for staff, the cost to the council is thought to top £7.3 million.

The worst department for sickness records was schools, where staff had 49,856 days off sick - more than 16,000 more than the year before. Council officers decreased their number of sickness days (48,981) and the biggest reason being given for sickness for all absences was anxiety, stress or depression.

The council also had to fork out a further £500,000 for employee accidents - there was 283 incidents recorded which led to 472 working days lost.

The number of accidents and days lost as a result have significantly fallen however from 835 in 1999, a 66 per cent improvement which led to an 82 per cent decrease in days lost per employee due to accidents.

The decision-making cabinet will discuss this issue this week.

What do you think the council should do about sick pay? Have your say by writing in the box below.