Barnsley Women Set To Lose Out With Pension Reforms

MP JOHN Healey has hit out at planned pension reforms which could mean 700 women in the Wentworth and Dearne constituency lose out.

Women born in 1952 and 1953 will not be eligible for the single-tier pension since they are due to retire in 2017, before the state pension reforms come into effect.

However, men born during the same period will qualify.

Mr Healey said the government had failed to make clear the full consequences of the changes, despite claiming it would be “absolutely transparent.”

It's thought that 700 women in the area will be £2,000 worse off. Mr Healey added: ''Once again ministers have been caught with their hands in pensioners’ pockets – it’s about time this government had the decency to be honest about who will lose out under their plans.”

END_OF_DOCUMENT_TOKEN_TO_BE_REPLACED 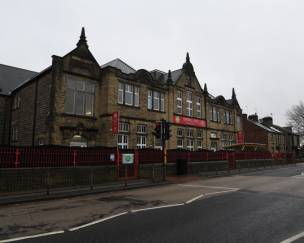