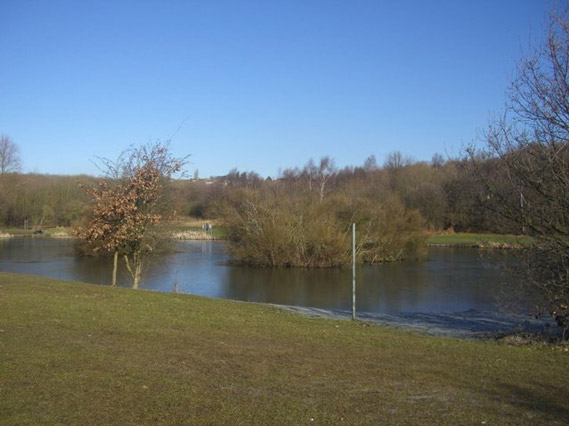 THE RSPCA is investigating an incident at Dearne Valley Country Park where a duck was seen with a crossbow bolt through its head.

Barnsley Council reported the incident to the organisation. A few WABers also spotted the duck, and reported it to us on our Facebook page.

If anyone's convicted of shooting the animal, they could face a six-month prison sentence and a £5,000 fine.

Officers from the RSPCA had attempted to catch the duck but it evaded them, so they're monitoring its condition.

A spokeswoman from the RSPCA said the animal appeared able to still feed itself but officers wanted to treat it before it came to any further harm.

It's thought that the bolt may have entered the mallard's head through the ear canal.

If you have any information about this incident, the RSPCA wants you to get in touch with them on 01226 226116 (rspcabarnsley@hotmail.co.uk).