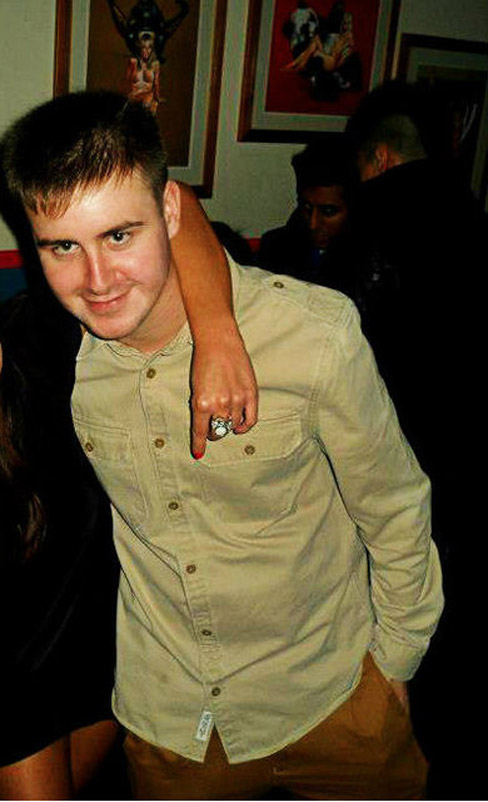 Hello To You All!

Imagine the scene: you're in your first journalism job after graduating, and you think you've got three weeks to learn all the ins and outs of We Are Barnsley...

Then, just a week into your training, Mrs WAB Nicky gives birth early! Panic? Most definitely.

As most of you are aware, on January 19, Nicky gave birth to a lovely baby boy called Huw. I came into the office on the 21st expecting a nice, relaxed day of watching the master at work and attempt to take it all in.

''Where's Nicky?'' I said. There were a few giggles - I knew something was up.

So then I was told that Nicky had given birth to little Huw two days before, and I was chucked in at the deep end. What's more, Barnsley had been hit by snow and WAB was going crazy!

Nicky's now on maternity leave, so I thought I would introduce myself to you all! My name's Josh, and I'll be running WAB while Nicky's away.

I'm 22, graduated from the University of Huddersfield in July, and I'm honoured to have been trusted with Nicky's other baby.

I'd like to think I've done a decent job since the 21st, but you're the judges of that. I only had a week to learn the ropes, so I'm still getting to grips with it!

Thank you for your continued posts and debates.