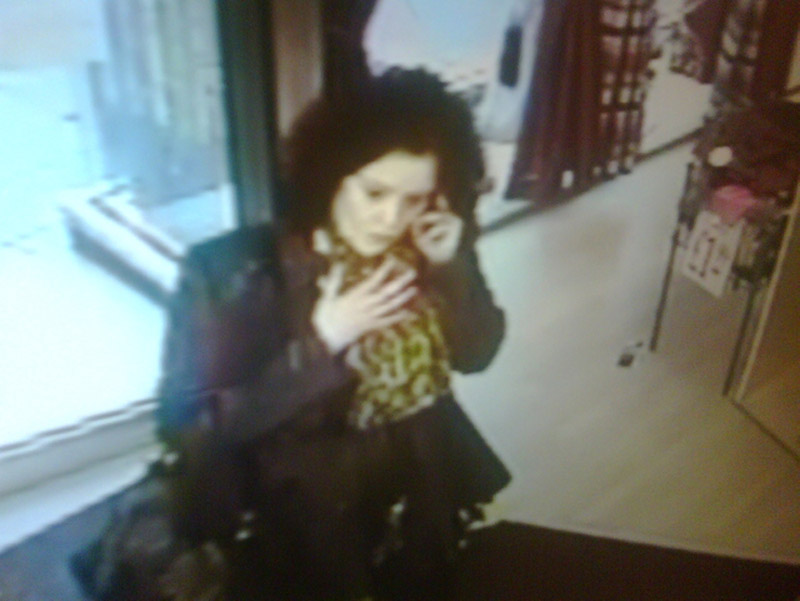 CCTV Image Released By Police In Line With Fraud Investigation

POLICE are appealing to the public to assist in identifying a woman suspected of fraud.

Having entered a sandwich shop on Redbrook Road in Gawber, she spoke to a member of staff and told them the previous day, her husband had been in the shop and had purchased a couple of items.

She stated he had paid with a £20 note, however he later realised he had not been given the correct change and was owed £10.

Even though they thought the incident strange, they gave the woman the benefit of the doubt and as a goodwill gesture, gave her the £10 she claimed her husband was owed.

On speaking to staff from two other shops on the road later in the week, they also advised a woman of the same description had been in and had given the same story.

On reporting the incident to the police, it is believed the woman may also have been into various shops in the town centre, possibly using the same story.

The CCTV image is believed to be of this woman, and police are appealing to the public to help identify her to continue with the investigation.