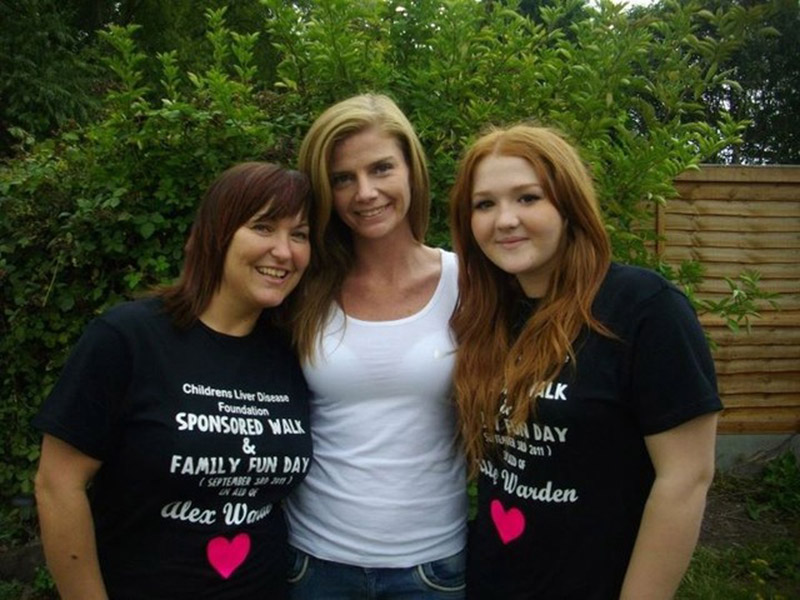 A BARNSLEY teenager has helped raise over £400 for charity after organising a charity Zumba-thon to raise money for research into the rare condition she has been diagnosed with.

Alex Warden, 16, has Autoimmune Hepititis, a rare liver disease, and has received a lot of help from the Children's Liver Disease Foundation.

Alex organised the event with her auntie Bronia Fretwell, who runs a Zumba class at the Trades Club in Barnsley.

Bronia said: "Alex was diagnosed with AutoImmune Hepatitis which is a liver disease, at the age of eight. There is limited research into this disease so it was a long and worrying time when she fell ill, until she was finally diagnosed.

"This disease only represents two per cent of the population and it is not known in children. She would like to raise money for this charity to make it a little bit easier for other families that may go through the same thing."