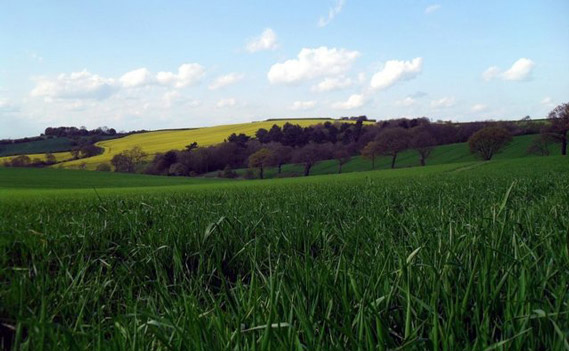 BARNSLEY Council is set to bring in radical new plans to bring jobs to the borough.

It's been said that unemployment in Barnsley is almost double the national average for 18-24 year olds, and that the area needs 25,000 new jobs just to reach the Yorkshire and Humber average.

However, it's thought that the town could be losing out when it comes to new investment. The biggest plot currently available in Barnsley is dwarfed by a huge site in Rotherham that was recently bought by Rolls Royce - which is set to create hundreds of new jobs for local people.

A key thing that's been identified is the lack of development potential, as over 75% of the borough is classed as Green Belt.

Members of the council will hear that, in order to provide the large sites that land-hungry businesses need for their factories and other facilities, some of this might have to be made available to big investors.

The final decision on which sites will be chosen is going to be taken by the council later in the year.

What are your thoughts on this, WABers? We think it's a tricky one. Have your say below.