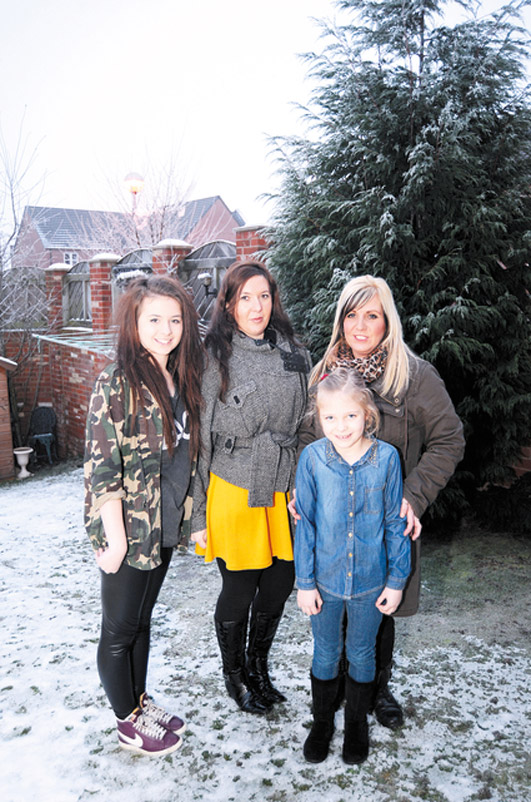 A STREET in Shafton is being plagued by an army of rats.

According to residents, the rodents are coming from communal bins behind a nearby supermarket store.

Jane Price, 39, says she won't let her children in her garden after her 18-year-old Yorkshire Terrier was attacked by a rat.

Jane said: "We came home a little while ago and let the dog out into the back garden. A huge rat jumped out from under the decking and started biting him. We daren't let the kids out in the garden.''

Cllr Dave North says he has inspected the area on numerous occasions with environmental officers from Barnsley Council.

He said: "The responsibility to pay for the extermination service will be on whoever owns the land, not on the people of the borough. We will solve this issue."