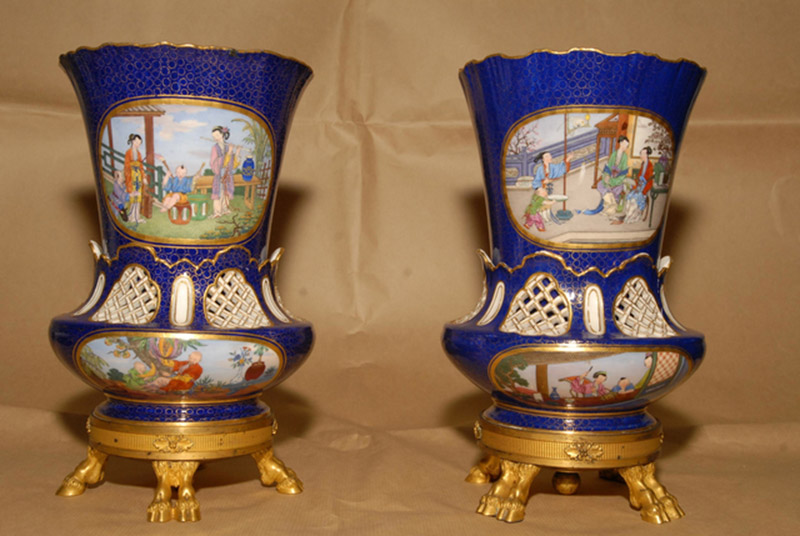 A MAN from Tankersley is being questioned by police after detectives uncovered a haul of stolen antiques worth over £5 million.

The 68-year-old, who has not yet been named, has been arrested and is being held by police as antique experts work to formerly identify the items recovered.

Police say the recovered items are of 'significant cultural and historic value' and that they were found in lock-ups across South and West Yorkshire. It is thought the items were stolen from Newby Hall and Sion Hill in North Yorkshire and Firle Place in Sussex.

Of significant value is one Chippendale table, thought to have been made especially for Newby Hall in Ripon in 1775 but was stolen from the stately home in June 2009. The George III rosewood table is described as having worldwide importance.

Also recovered was a pair of Louis XVI ormolu and Sevres bleu vases, with an insurance value of £950,000. These were taken from Firle Place in July 2009 along with a Meissen statue, The Indiscreet Harlequin (circa 1743) and a rare Sèvres Hollandois Nouveau vase of 1761; valued at £180,000 each.

Police raided the properties on Thursday and Friday (Sept 22 and 23) and made two arrests - the man from Tankersley and a 44-year-old from Middleton, Leeds.

Det Supt Steve Waite, Head of Regional Intelligence said: “We are so pleased and proud to have recovered these high value antiques which have been described as true pieces of British heritage.

“We will now begin the formal process of identification and will eventually be in a position to reunite the pieces with their owners. For now, they will remain under lock and key in a controlled environment so as to preserve them.

“Only a couple of items have suffered minor damage in the ordeal but this just goes to show that those involved in the thefts were not in it for their love of antiques. In fact, recent trends indicate that these types of high-value items are actually being used by organised crime groups as currency or collateral in relation to serious criminality, often involving drugs.”