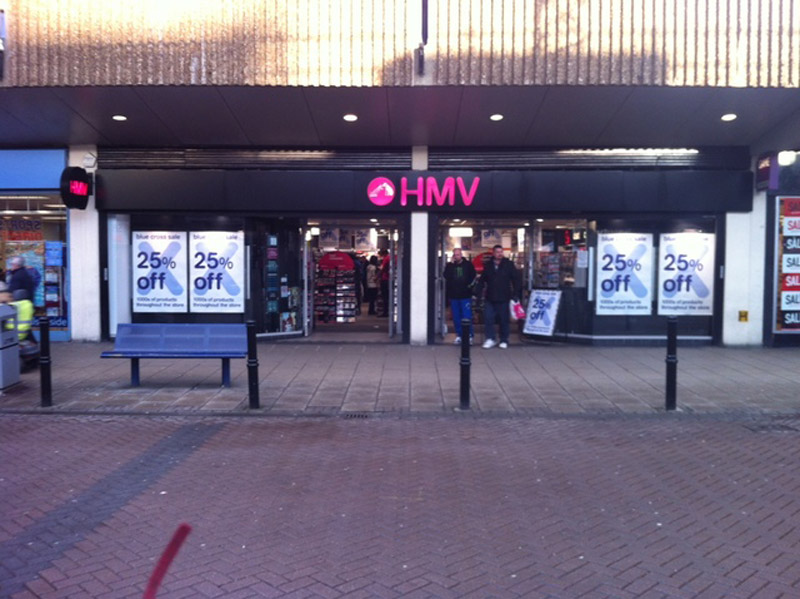 DISAPPOINTED customers across Barnsley have today been told they will be unable to redeem gift vouchers at music retailer HMV.

The Barnsley branch of the nationwide chain - which today announced it had called in the administrators - was inundated with customers hoping to redeem gift cards bought for Christmas.

But shop staff - who have also been told their jobs were at risk - were told to tell customers that gift vouchers will not be honoured.

Stuart Sheard, a sales operative at Barnsley's HMV, said: ''Gift vouchers aren't available to use at the minute. If circumstances change, obviously this will be better for all concerned.''

The shop's windows are full of incentives to pull in the customers, with 25 per cent off numerous products.

She added: ''I was bought a £20 gift card for Christmas, but it's now of no use as they're not accepting it. It's a shame to see HMV like this - I've used the shop for years.''

What does this mean to you? Have your say in the box below.